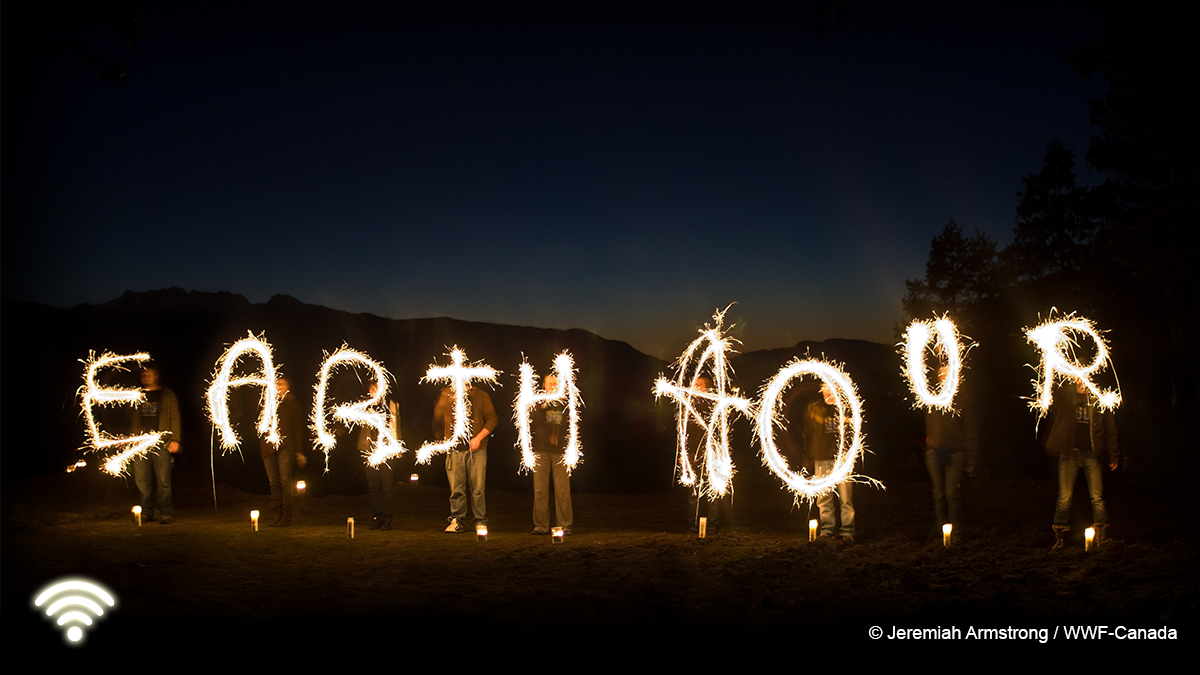 Earth Hour is WWF’s flagship global environmental movement. Started in Sydney in 2007, Earth Hour has grown to become one of the world’s largest grassroots movements for the environment, inspiring individuals, communities, businesses and organisations in more than 180 countries and territories to take tangible environmental action for over a decade.

WWF is an independent conservation organisation, with over 5 million supporters and a global network active in over 100 countries. WWF’s mission is to stop the degradation of the earth’s natural environment and to build a future in which humans live in harmony with nature, by conserving the world’s biological diversity, ensuring that the use of renewable natural resources is sustainable, and promoting the reduction of pollution and wasteful consumption.

Historically, Earth Hour has focused on the climate crisis, but more recently, it has also brought the pressing issue of nature loss to the fore. The movement recognises the role of individuals in creating solutions to the planet’s most pressing environmental challenges and harnesses the collective power of its millions of supporters to drive change.

Earth Hour 2021 will be celebrated virtually on Saturday, 27 March at 8.30 pm local time. It takes place ahead of key international meetings where world leaders will come together to talk about climate action, sustainable development and how to stem nature loss.