Back to Articles | « Previous | Next »
Home » Why Action Against Climate Change Is Unlikely to Improve U.S.-China Relations

Why Action Against Climate Change Is Unlikely to Improve U.S.-China Relations 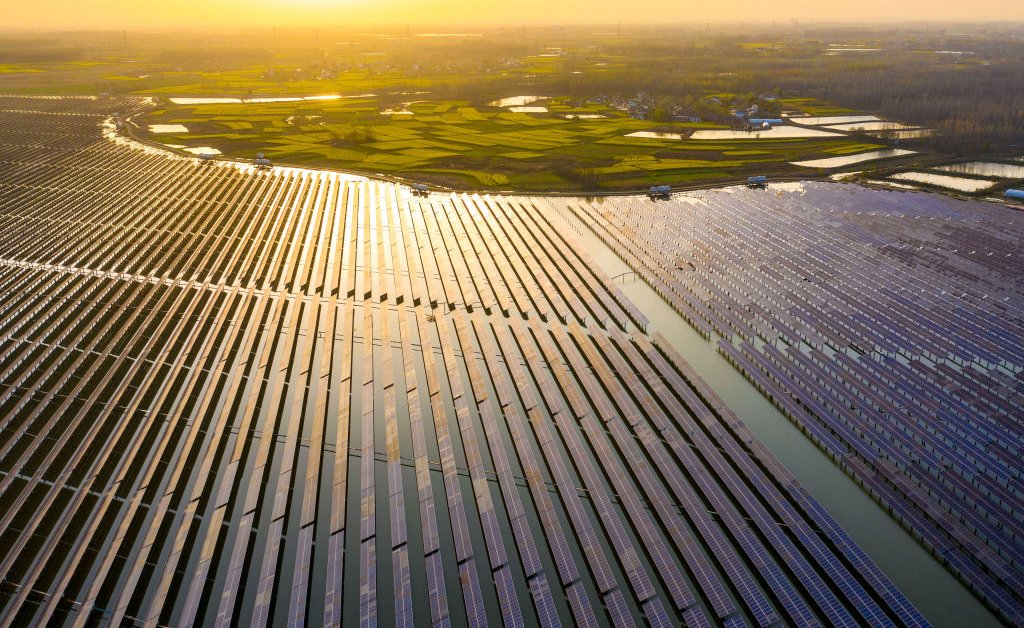 Why Action Against Climate Change Is Unlikely to Improve U.S.-China Relations

For both China and the U.S., leading the charge against climate change is a geopolitical opportunity unlike any other. And that’s exactly the problem for those hoping the common threat of global warming will improve U.S.-China relations any time soon.

For Washington, steering the worldwide fight against climate change is part of an effort to reassert global leadership after the Trump years, a key motivation underpinning this week’s U.S.-orchestrated Earth Summit. For Beijing, fronting a successful campaign against climate change provides conclusive proof to the rest of the world that not all roads need run through Washington—a missed opportunity for the Chinese during the pandemic given Beijing’s stumbling vaccine diplomacy.

The optimists will say that climate change is different than all the other fights Beijing and Washington are currently thrashing out. Working together to avert global warming is obviously positive-sum: everyone wins from a world where the polar ice caps don’t melt and destructive weather events don’t happen with increasing frequency. Unfortunately, the road to that outcome is much more competitive: any U.S. success in building better international relationships to combat climate change—not to mention giving U.S. businesses the resources and incentives to successfully confront climate challenges—will come at the expense of Chinese influence abroad.