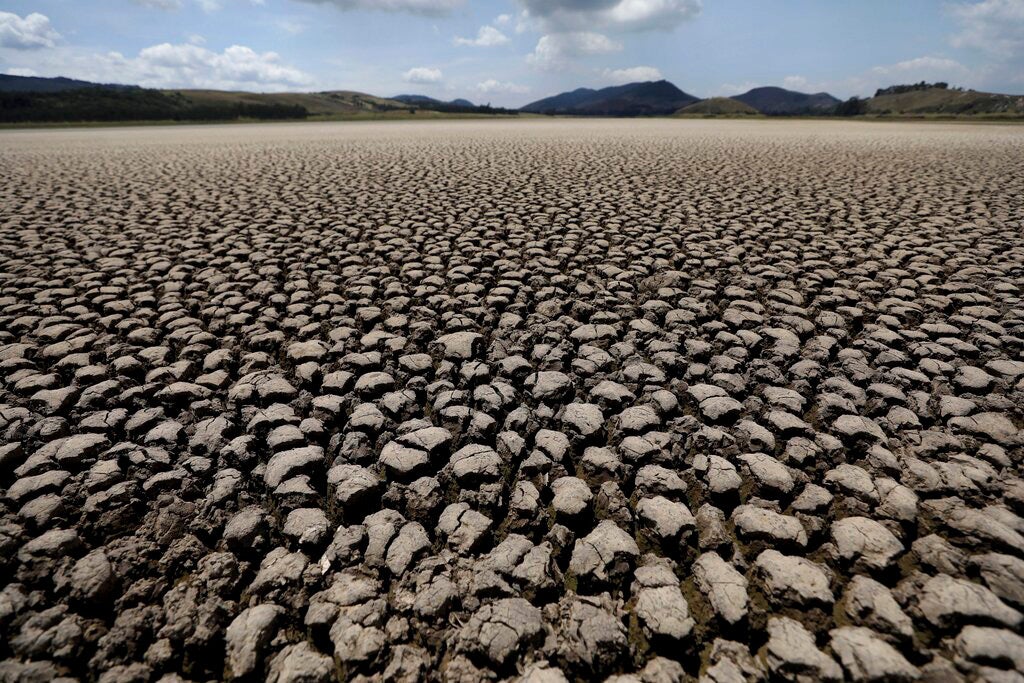 Yesterday more than 200 groups sent a letter to the United Nations Human Rights Council urging member states to establish a new mandate for a Special Rapporteur on human rights and climate change. Creating such a post for an independent expert would help increase accountability for rights abuses linked to climate change and guide governments on how to uphold their rights obligation to address climate change through country visits, communications to governments, studies, and expert consultations.

The initiative could offer hope to many communities around the world that are already hard-hit by the climate crisis. This year has seen record-breaking cold in the US, locust attacks in Eastern Africa, and a heat wave in Europe. These and other disasters amplified by climate change are taking a mounting toll on lives and livelihoods, especially the rights of marginalized populations. Climate change is depleting Indigenous peoples’ access to traditional food sources in Canada, while more frequent droughts are worsening malnutrition among Indigenous children in Colombia. In Vietnam, people have been displaced or have died as a result of floods and landslides. These are only a few of the impacts experienced around the world that are expected to intensify as temperatures continue to rise in coming years.

Many governments have acknowledged the challenges that climate change poses to their ability to realize human rights and support the creation of a new mandate at the Human Rights Council. In 2019, the Marshall Islands, on behalf of the Climate Vulnerable Forum (CVF), called for the creation of a Special Rapporteur on human rights and climate change. In March 2021, a cross-regional group of 56 States joined Bangladesh in a statement calling upon the council to consider creating this new mandate.