Back to Articles | « Previous | Next »
Home » U.S. Solar Gets More Expensive in Threat to Climate Change Fight 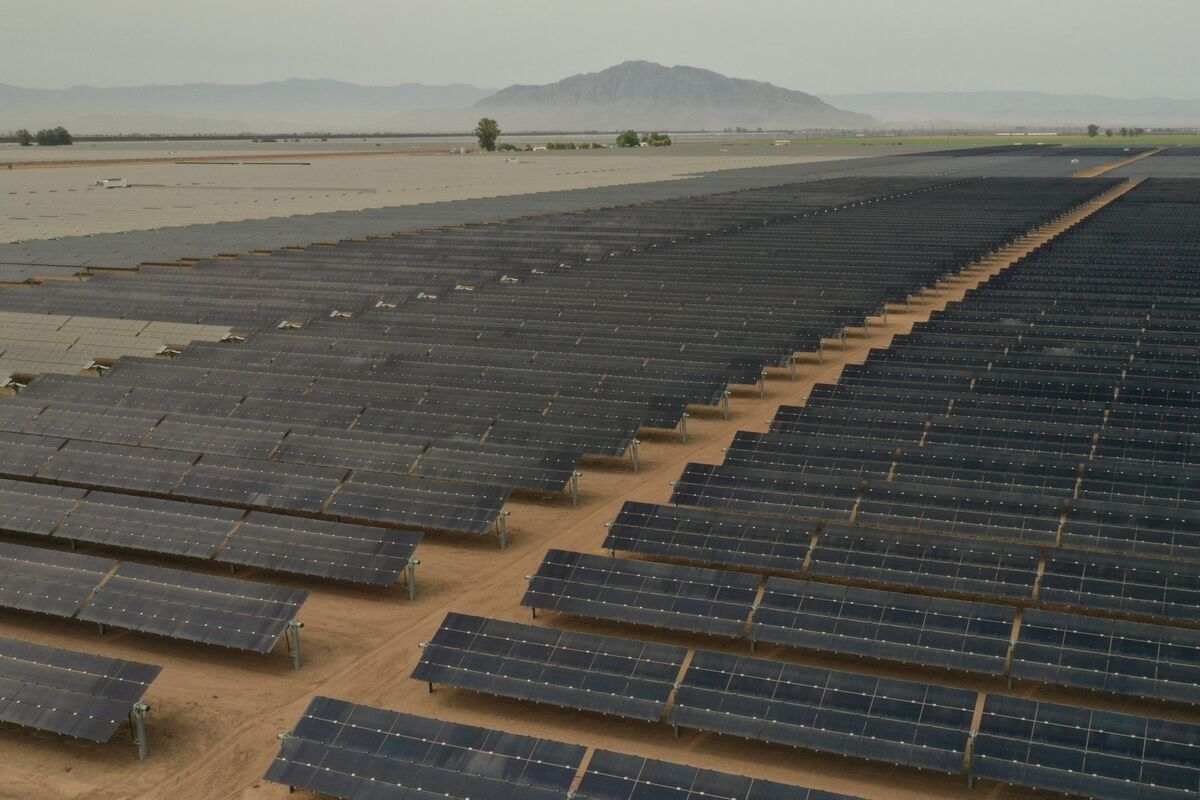 Solar prices are rising for the first time in years in the U.S. amid global supply-chain woes, threatening to undermine efforts to fight climate change.

Prices rose in every solar-market segment during the second quarter -- the first time that’s happened since at least 2014, according to a report from Wood Mackenzie and the Solar Energy Industries Association. While many solar developers have sufficient inventory for 2021 projects, they will begin to see cost increases next year, the report said.

More expensive solar panels pose significant challenges for efforts worldwide to phase out fossil fuels that cause global warming. Global solar installations have boomed almost 19-fold over the last decade, forcing many coal and natural-gas plants to close. That’s in part because panel prices declined 89% during that time, making solar one of the cheapest sources of power available. Now that advantage is fading.

The reason is largely due to the same factors driving up costs for everything from meats to motor vehicles: Shipping costs and commodity prices have surged amid the pandemic. For solar developers, that means paying more for steel, aluminum and the key ingredient in panels: polysilicon. Some developers have tried to renegotiate contracts amid the price hike, while others have just accepted narrower margins, the report said.

And yet, the U.S. is on pace for a record year despite the supply-chain headwinds. About 5.7 gigawatts of solar capacity was installed from April to June, up 45% from that period in 2020 and a record for the second quarter, according to the report.

Chinese companies that dominate the solar supply chain have been investing in new polysilicon factories that are expected to ease supply constraints and eventually lower prices.