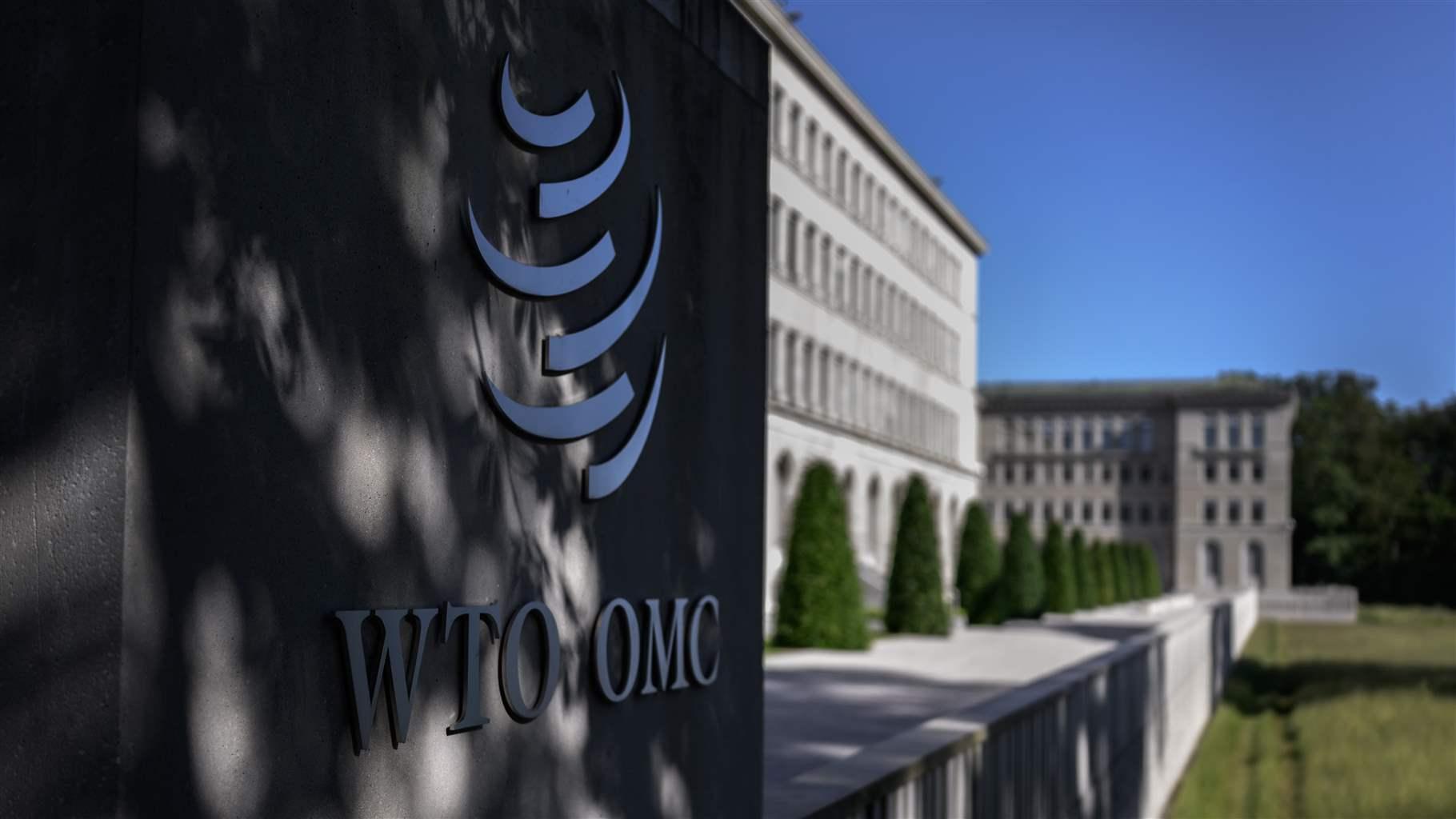 In countries around the world, local fishers, families, businesses, and nonprofits are calling on World Trade Organization members to end harmful fisheries subsidies.

These damaging payments, which governments make primarily to owners of large, industrial vessels, are enabling those fleets to deplete fish populations faster than they can reproduce—an unsustainable trajectory that is hurting the ocean ecosystem and smaller-scale fishers now and will harm the entire fishing industry in the long run. Through the Stop Funding Overfishing coalition, stakeholders have written a policy statement urging WTO member countries to reach a binding global agreement that would curb harmful fisheries subsidies.

The coalition, which is made up of 177 civil society organizations from across the globe—including The Pew Charitable Trusts—used that statement to remind WTO members this week that they have already missed a deadline for reaching an agreement to cut these payments and therefore must do so as soon as possible. Under the United Nations’ Sustainable Development Goal 14.6, countries had committed to reducing harmful fishing subsidies by the end of 2020. Although they made significant progress, WTO members failed to come to a deal by the deadline; they resumed talks in January.

New WTO Director-General Ngozi Okonjo-Iweala (right) and Ambassador Santiago Wills, Colombia’s permanent representative to the organization and chair of the subsidies negotiations, pose next to a fish ice sculpture outside the WTO headquarters in Geneva.