Pakistan urges world to do more on climate change 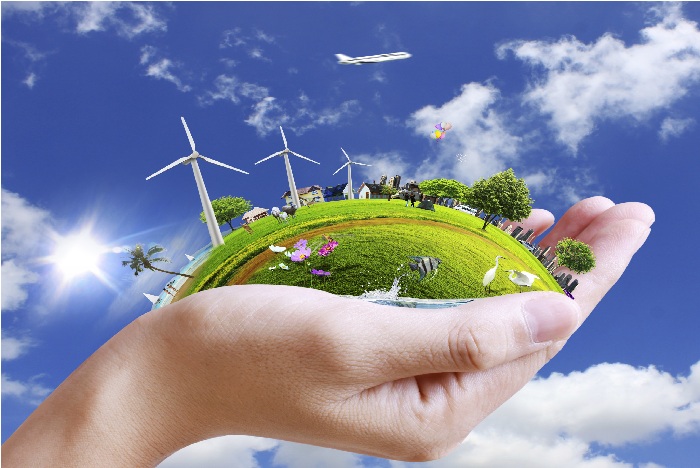 Pakistan urges world to do more on climate change

ISLAMABAD: Pakistan has called upon the global community to ‘do more’ on the global climate action to protect the world community from unfolding deleterious impacts of climate change.

Addressing the US-initiated Leaders’ Summit, the Special Assistant to the Prime Minister on Climate Change Amin Aslam said that the world needs to get off the warpath with nature, which would only exacerbate disasters.

Leaders from 40 countries are attending the two-day virtual summit, which started on Earth Day with big pledges from the world’s major carbon emitters, China, the US, India and Russia.
US President Biden, who is hosting the summit, made the biggest pledge, promising to cut his country’s carbon emissions by 50 to 52pc from 2005 levels.

Prime Minister Yoshihide Suga raised Japan’s target for cutting emissions to 46pc by 2030, up from 26pc.

Canadian Prime Minister Justin Trudeau pledged to reduce his country’s emissions by 40 to 45pc by 2030 below 2005 levels, up from 30pc.

Russian President Vladimir Putin proposed giving preferential treatment for foreign investment in clean energy projects, but also blamed the US for the climate crisis. “It is no secret that the conditions that facilitated global warming and associated problems go way back,” he said.