Let’s talk about the climate apocalypse 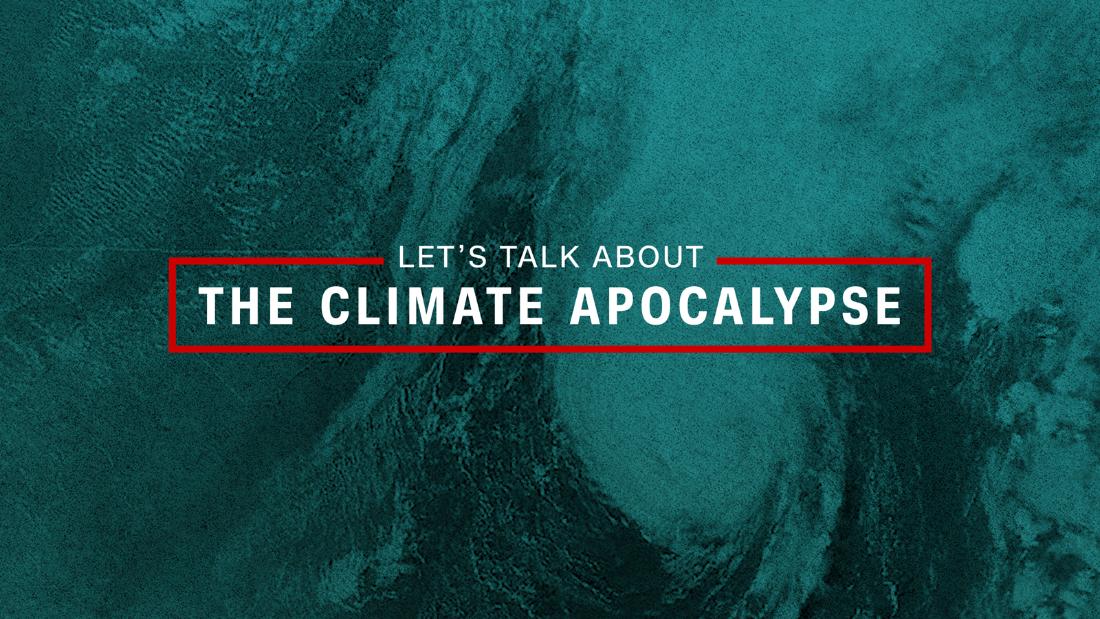 Let's talk about the climate apocalypse

(CNN)When the winds of a storm in the Atlantic Ocean reach a certain speed -- 39 mph -- that storm is given a human name from a list created by the World Meteorological Organization.

This act of naming is no accident. "In general, humans care about other humans, so when we humanize something inanimate, it makes us care about the thing more," Adam Waytz, a professor at Northwestern University, told National Geographic recently. "Naming things can make them more memorable, easier to recall, and certainly it makes things feel more fluent or easy to process. Given that work shows that easily processed information takes on outsized importance in our minds, it is likely that naming things can give them importance as well."

No longer, though, thanks to 2020. This is only the second year the World Meteorological Organization has run out of human names -- the Andrews, Marias and Sandys that haunt the communities they attack, for decades -- for storms in the Atlantic. (The other time this happened was 2005, which saw Katrina, Rita and other monster storms.)

The backup protocol, in the event that an alphabetical list of 21 human names is exhausted, is to dip into the less accessible Greek alphabet. Witness the 2020 storms that were named Alpha and Beta, and so on.

I bring this up not only because it's a very 2020 occurrence to run out of hurricane names. This year seems to have been all the things, almost none of them pleasant.