Back to Articles | « Previous | Next »
Home » John Kerry is trying to convince the world to act on climate change. Russia’s war made it that much harder

John Kerry is trying to convince the world to act on climate change. Russia’s war made it that much harder 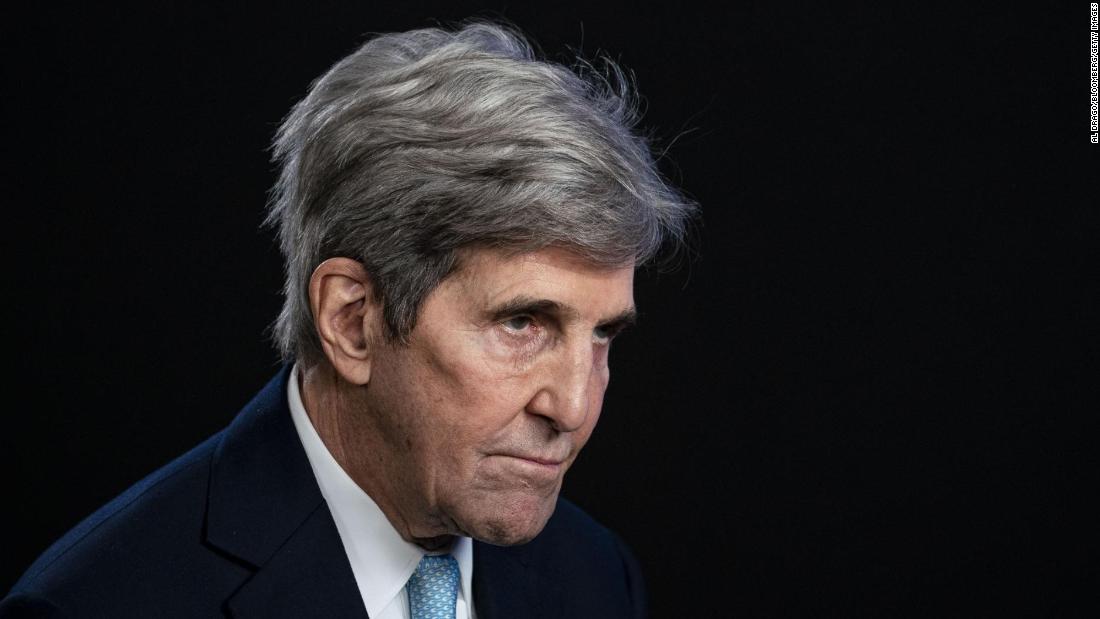 John Kerry is trying to convince the world to act on climate change. Russia's war made it that much harder

(CNN)John Kerry has a mission: To convince the rest of the world to embrace renewable energy and slash their planet-warming emissions. But the US Climate Envoy's job isn't getting any easier in year two.

With global temperatures and fossil fuel emissions climbing to new highs, Russia's war in Ukraine is roiling energy markets and putting short-term climate goals at risk. Countries -- including the US and UK -- are planning to drill more of their own oil and gas to fill the void of the Russian energy they've banned.

Meanwhile, China, the world's largest greenhouse gas emitter, appears to be doubling down on coal as it prioritizes energy security. Even with China producing vast amounts of renewables, the country's continued coal use could doom the goal of limiting global warming to 1.5 degrees Celsius.

And Kerry faces troubles at home too: it's still unclear whether Congress will pass President Joe Biden's climate and economic bill, which contains billions in clean energy tax credits.

Without strong climate legislation from Congress, the country's climate leadership and credibility will continue to be called into question.

"He's been a very effective envoy, trying to push people towards increased ambition," John Podesta, the top climate adviser to the Obama administration, told CNN of Kerry. "In light of Putin's assault on Ukraine, the diplomacy gets that much harder."

But Kerry's message is simple: the climate crisis cannot take a backseat to short-term fossil fuel growth while the world figures out the energy crunch.

"Obviously, the entire gas picture and fuel picture of Europe has changed overnight," Kerry told CNN. "It's not fun, but we've got to get through it. [Climate change] is not something that goes away. Because Putin invaded Ukraine doesn't mean 'okay, climate is over, and we don't have to worry about it.'"