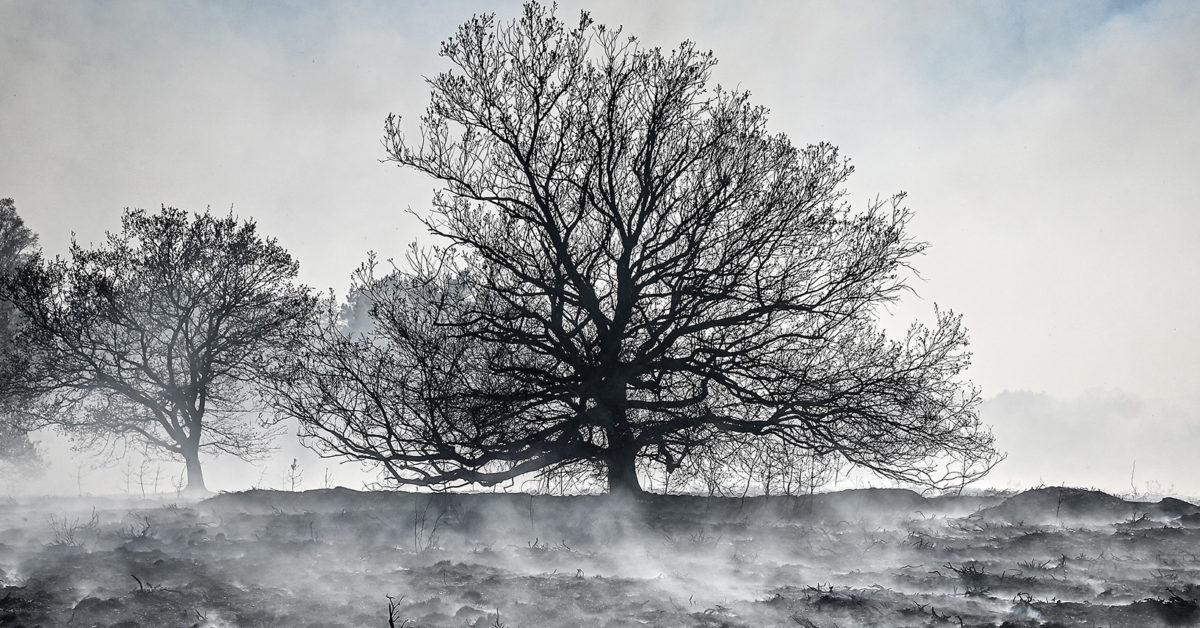 The south of the Continent will be harder hit than the north, driving a wedge into one of the European Union’s deepest fault lines.

Europe’s north will struggle with floods and fires, even with warming at the lowest end of expectations — the Paris Agreement limits of 1.5 or 2 degrees above the pre-industrial global average. But the south will be hammered by drought, urban heat and agricultural decline, driving a wedge into one of the European Union’s biggest political fault lines.

That is the major finding from a POLITICO survey of more than 100 scientific papers, interviews with climate scientists and a leaked draft of the next report by the U.N. Intergovernmental Panel on Climate Change (IPCC), a 4,200-page study that is science’s most advanced inquiry to date of the impacts of climate change on our world.

The draft IPCC report — due for release next year — predicts a ferocious century of climate impacts, particularly in poor countries. The broad findings of the draft are likely to be the same in the final published report, but some numbers and the language used by the scientists might be changed as the report is reviewed by governments over the latter half of this year.

The world’s leading climate scientists warn that billions of people are at risk of chronic water scarcity, tens of millions exposed to hunger and places near the equator will experience unsurvivable heat, unless steps are taken to build up defenses against climate shocks and cut emissions fast.

Just because things may be worse somewhere else doesn’t mean Europe is safe.

“The whole European population doesn’t have a good understanding of this yet,” said Piers Forster, director of the Priestley International Center for Climate at Leeds University. “They don’t know how climate change will affect them personally.”