Back to Articles | « Previous | Next »
Home » Growing up as a victim of climate change: Kids in the most impacted areas speak out

Growing up as a victim of climate change: Kids in the most impacted areas speak out 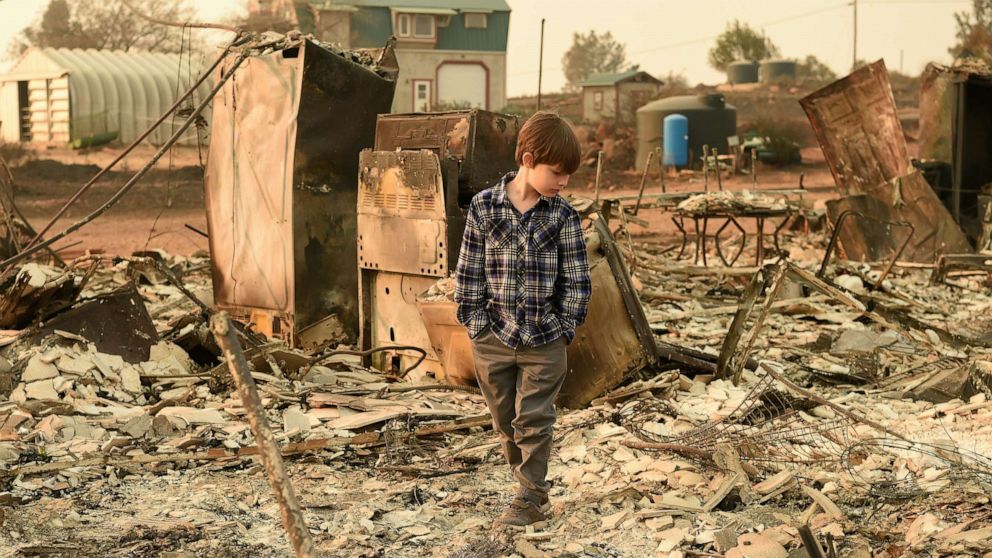 Growing up as a victim of climate change: Kids in the most impacted areas speak out

Environmental disasters have shaped the lives of children across the country.

Devastating hurricanes, wildfires, droughts and other environmental disasters have been linked to climate change by researchers. The increased intensity and frequency of these disasters have caused mass death and destruction, shattering communities across the world.

The climate crisis was in full swing in 2020, and there's no sign of an end to the upward trend in global temperature extremes, according to a new report from the UN World Meteorological Organization. For those in locations particularly at risk, environmental tragedies continue to become part of life, perhaps leaving the most impact on children who have experienced climate change's relentless destruction.

Young people like Valentín have not only witnessed the effects of climate change on their own doorsteps but for some, these tragedies have also served as motivation in becoming climate activists.

"[Camp Fire in 2018] was the fire that leveled an entire city in northern California," Bucky Squier, 20, said in an interview with ABC News. "It was glowing in the distance. My community and the surrounding communities have pretty much never been the same."

Camp Fire was the most destructive wildfire in California history -- the Insurance Information Institute reports $10 billion in damages and Cal Fire said 85 people lost their lives due to the fire.