Back to Articles | « Previous | Next »
Home » Global tipping points: Climate change and the coronavirus 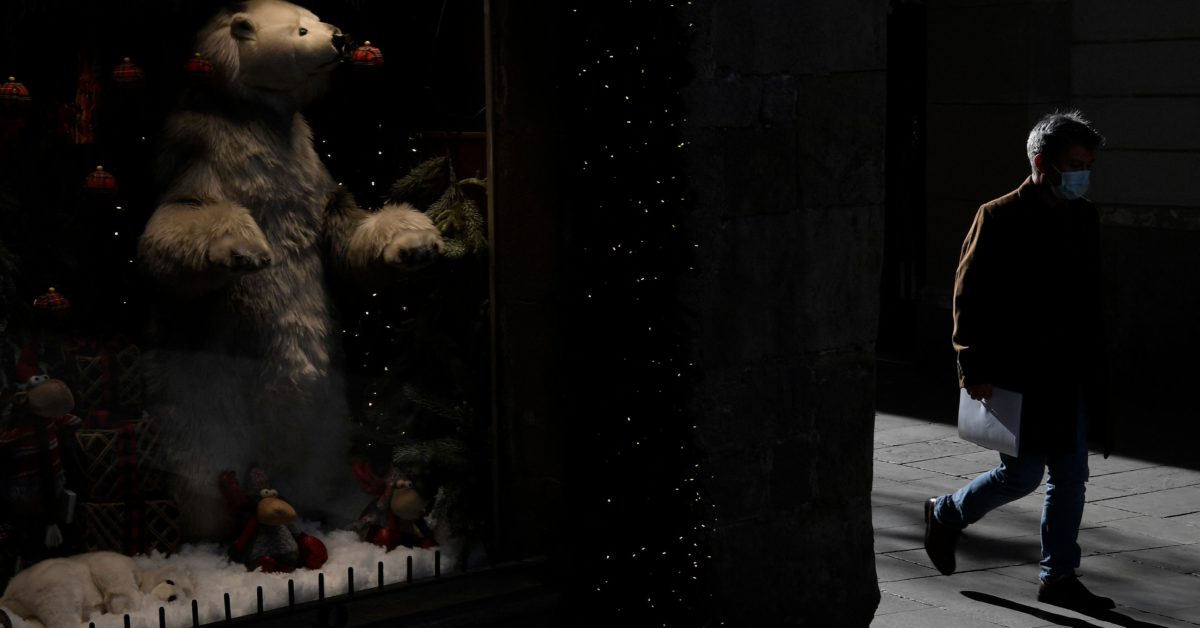 We cannot ignore the compounding effects of either and must take action before we reach the point of no return.

An increasing number of experts are saying, “We have to learn to live with COVID-19.” However, as scientists, we see this is a fundamentally flawed idea — and one we have not chosen to follow with other similarly dangerous pathogens.

Similar arguments have been successful in the past, like claims that we must learn to “live with climate change.” And the COVID-19 debate is going in the same direction to those surrounding climate, albeit much more quickly.

Both these approaches have the same components: They sound reasonable and realistic at first, but they obfuscate that there is an alternative, and they do not account for nonlinear feedback loops — meaning further changes that are driven by the change itself, exponentially perpetuating a chain of cause and effect — thus the resulting assumptions are far too simplistic.

Economists often embrace such short-term ideas. For example, William Nordhaus, the 2018 Economics Nobel winner, had suggested that an increase of the Earth’s temperature by 3.5 degrees Celsius until the year 2100 would be optimal — the right balance between economic growth and climate protection — and based on this, he worked against climate action, which he finds too costly.

However, climate scientists have since shown Nordhaus’ estimate to be completely incorrect.

We cannot ignore the compounding effects of either and must take action before we reach the point of no return.