Global agriculture will be drastically altered by climate change 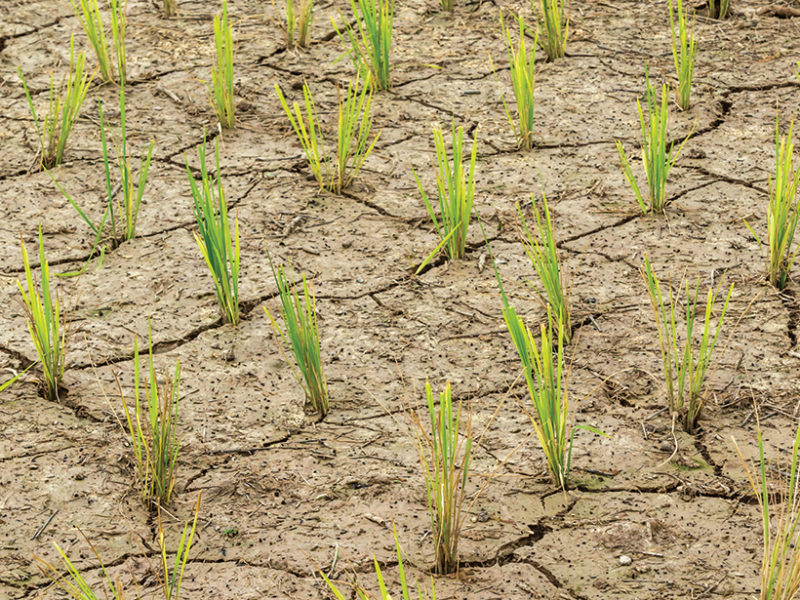 Global agriculture will be drastically altered by climate change

This story originally appeared in EOS.org and is republished here as part of Covering Climate Now, a global journalistic collaboration to strengthen coverage of the climate story.

In much of the world, climate change is altering regional growing conditions and making them more unpredictable. Farmers are finding it harder to consistently grow enough food to meet increasing demand. Securing the world’s food supply for the future, experts assert, requires us to tally the good and the bad in the current agricultural structure, including the infrastructure and technology in food distribution systems.

Small farms, which account for about 90 percent of the world’s 570 million farms, are particularly vulnerable to changes in seasonal climate. Land tended by families for generations suddenly may become nonarable. A change in the timing or intensity of yearly rainy seasons or the El Niño-Southern Oscillation (ENSO), for example, could bring rains or drought that wipe out a family’s crops.

In early May, the Nzoia River burst its banks. The floods that resulted in western Kenya capped off particularly heavy long rains that killed 237 people and adversely affected more than 800,000. Floods and landslides destroyed homes, schools, roads, bridges and more than 8,000 acres of Kenyan farmland.

Kenya’s March-May rainy season (the long rains, as opposed to the short rains of October-December) provides vital moisture to the country’s croplands — indeed, maize production was at least 10 percent above average in 2020 — but most Kenyans continue to face some level of food insecurity.