Eskom to transition away from coal to support climate action plan 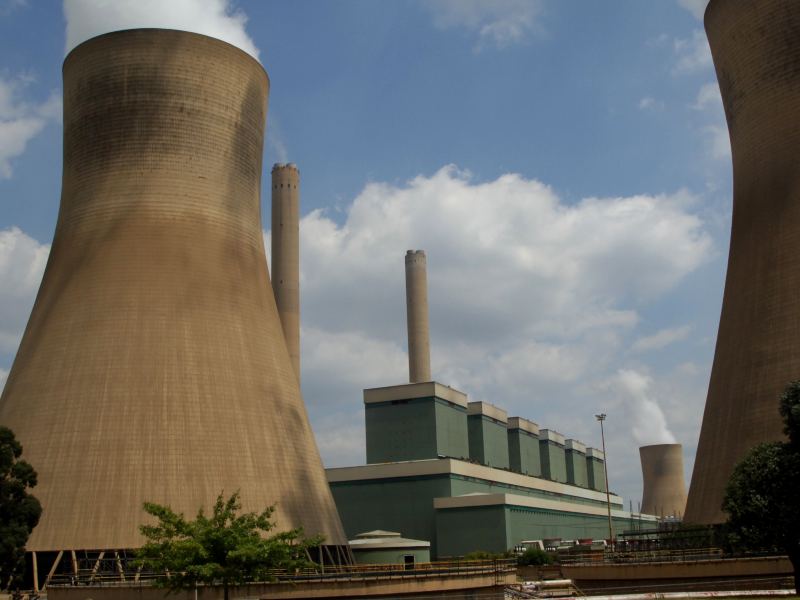 Eskom to transition away from coal to support climate action plan

Addressing the 5th Ministerial Meeting on Climate Action on Tuesday, the minister of environment, forestry and fisheries, Barbara Creecy, emphasised South Africa’s commitment to transition away from coal.

To deliver on this transition, the Presidential Climate Change Coordinating Commission, which was established in late 2020, is tasked with advising on South Africa’s climate change response and move away from coal-fired power.

It is this more away from using coal to produce the majority of its power, which has seen South Africa embark on a process of repurposing Eskom’s retiring coal power plants by adding solar photovoltaic (PV) and battery storage.

“Our national utility, Eskom, has committed in principle to net zero emissions by 2050 and has embarked on a process of repurposing retiring coal power plants by adding solar PV and batteries. Framework legislation on climate change will be introduced in the current session of Parliament and will provide a firm legal basis for climate action and institutions,” stated Creecy.

She added: “The path towards a transition to a low carbon economy and climate-proofing our infrastructure requires a high level of cooperation with traditional donors, partners and the private sector to enhance access to massively scaled-up finance, technology and capacity-building support.”