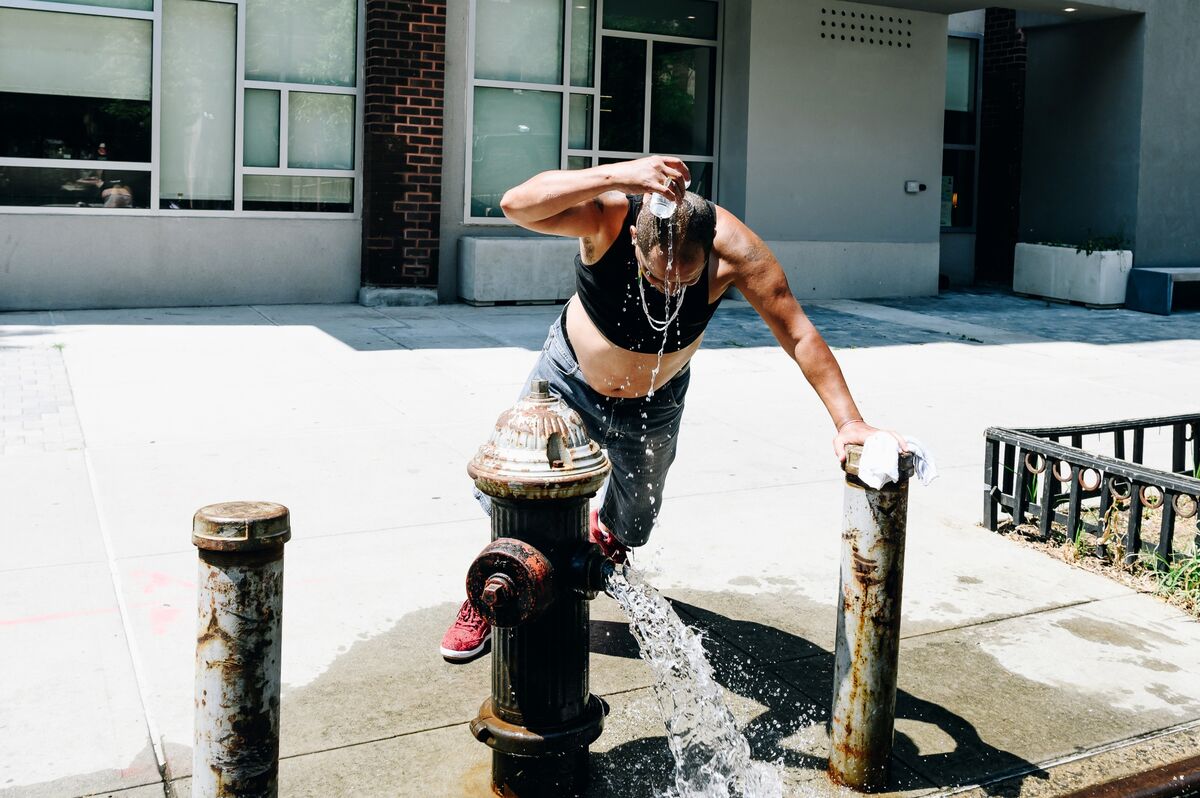 A surge in private lending for renewable energy projects this decade is key to meeting global targets to limit the rise of temperatures worldwide, according to the International Renewable Energy Agency.

Governments and companies are working to cut greenhouse-gas emissions and limit the increase in global temperatures to 1.5 degrees celsius. To reach that, Irena, the United Nations climate change and renewable energy adviser based in Abu Dhabi, estimates that private lenders and capital markets will have to boost funding for renewable energy projects nearly fourfold this decade to about $3.2 trillion a year.

Markets are already pushing a shift to renewables as costs for projects such as solar and wind power have fallen while demand for energy from carbon-emitting sources has dropped, according to Irena Director General Francesco La Camera. Oil demand has already peaked and construction of power plants using renewable energy sources are consistently outpacing additions of generators using traditional fuels, he said.

“The changes we are seeing are structural,” La Camera said in an interview. “This decade will be decisive” in ensuring that the shift to cleaner energy is implemented.

Even last year, when global economies were hit with the shock of coronavirus, the number of renewable energy facilities that power producers built was more than four times greater than the amount of capacity added at plants using fossil fuels or nuclear technology. Installed generation capacity of renewables reached a record 260 gigawatts in 2020, according to Irena.