Back to Articles | « Previous | Next »
Home » Climate urgency: India and the world

Climate urgency: India and the world 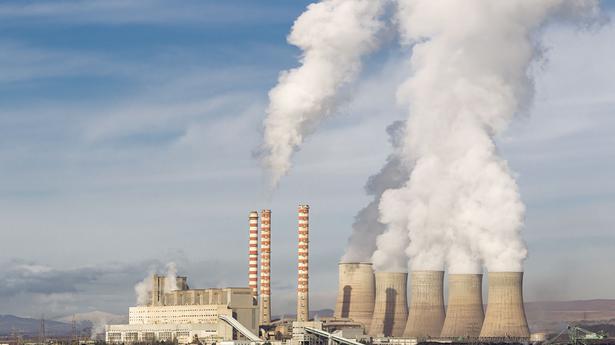 Climate urgency: India and the world

The year 2020 broke records when it came to climate change. The need of the hour is to implement sustainable measures to reverse the tide.

The United Nations Environment Programme (UNEP) Emissions Gap Report was released last month, at a time when the COVID-19 crisis dominated the world. 2020 set new records in terms of rise in extreme weather events, including wildfires and hurricanes, and in the melting of glaciers and ice at both poles. According to the report, despite a brief dip in carbon dioxide (CO2) emissions caused by the pandemic, the world is still heading for a temperature rise in excess of 3°C this century – far beyond the 2015 Paris Agreement goals.

The Paris Agreement is a climate pact adopted by 195 Parties on December 12, 2015 to address climate change. It aims at arresting the increase in the global average temperature to well below 2°C above pre-industrial levels and urges the Parties to limit global temperature rise to 1.5°C.

Where the world is heading

In 2019, the total greenhouse gas (GHG) emissions, including land-use change, reached a new highof 59.1 gigatonnes of CO2 equivalent (Gt CO2e). Over the last decade, the top four emitters (China, US, EU27+UK and India) have contributed to 55% of the total GHG emissions. However, GHG emissions are declining in Organisation of Economic Cooperation and Development (OECD) economies and increasing in non-OECD economies.