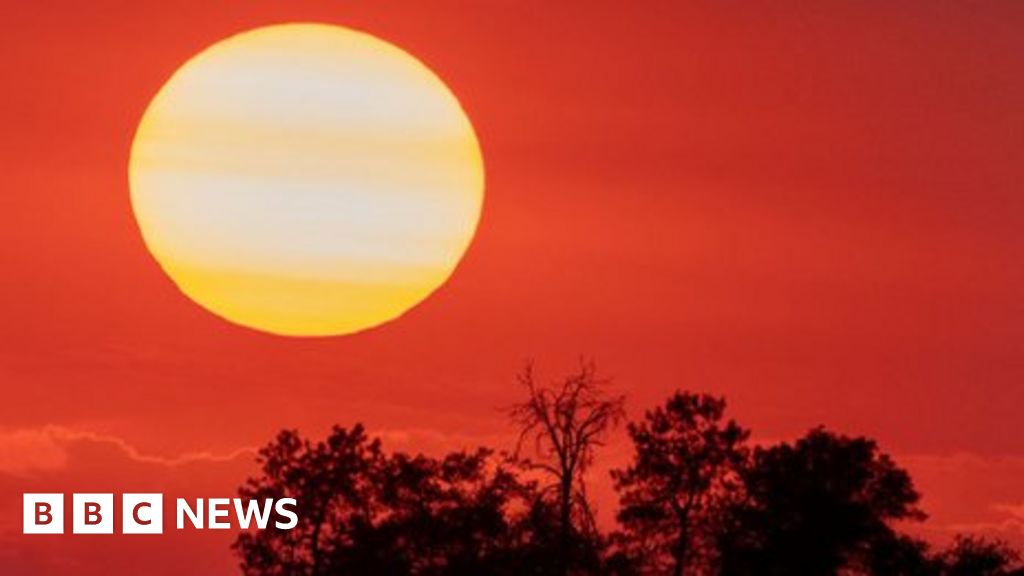 Against a backdrop of fires and floods, researchers are meeting virtually to finalise a key climate science study.

The Intergovernmental Panel on Climate Change (IPCC) is preparing the most comprehensive assessment on the state of global heating since 2013.

Over the next two weeks, the scientists will go through their findings line by line with representatives of 195 governments.
Experts say the report will be a "wake-up call" to governments.
It is expected that the short, 40-page Summary for Policymakers will play an important role in guiding global leaders who will come to Glasgow in November to deal with critical climate questions.

As the world has warmed over the past 30 years, the IPCC has become the most important platform for summarising the state of scientific understanding of the problem, its impacts and solutions.
This year, though, the panel's report takes places as extreme weather events have shaken the US and Canada, Europe and Asia. The question of the role played by human-induced climate change is being asked more loudly than ever.

What does the IPCC do and how is it relevant to me?

Formed in 1988, the IPCC's role is to provide politicians with assessments every six or seven years on the science, the impacts and the potential options for tackling climate change.
Over the years, its reports have become more strongly worded as the evidence has mounted.

In 2013, its assessment said that humans were the "dominant cause" of global warming since the 1950s.

That document helped set the scene for the Paris climate agreement signed in 2015.

As well as its six- or seven-year assessments, the IPCC has also produced special studies looking at specific scientific questions.
In 2018, the IPCC released a special report on keeping global temperature rise under 1.5C.