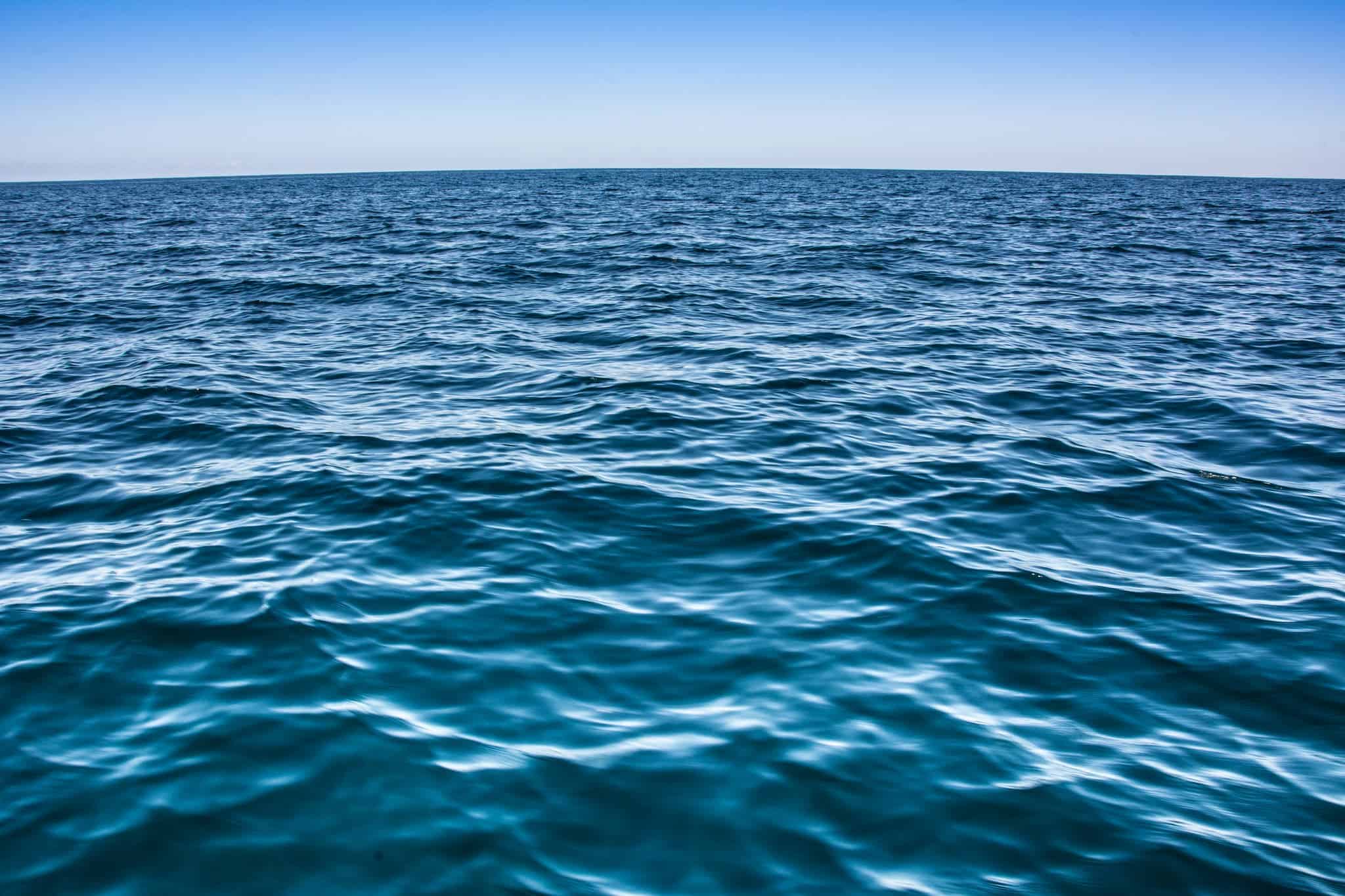 It's worse than even the most pessimistic estimates.

Sea levels are rising much faster than previously thought. According to a new study, 40% of the world’s population living in coastal regions is at high risk. The findings reaffirm the importance of tackling greenhouse gas emissions to avoid catastrophic climate damage such as floods or tidal surges.

The Intergovernmental Panel on Climate Change (IPCC), the world’s leading group of climate experts, said in its most recent assessment that the sea level was unlikely to rise beyond 1.1 meters by 2100. But they were too optimistic. According to a group of researchers at the University of Copenhagen’s Niels Bohr Institute, things are way worse.

Using historical data on the sea-level rise to validate models relied on by the IPCC to make its assessment, they found that sea levels could rise as much as 1.35 meters by 2100 –– 25 centimeters more than the IPCC’s most dire prediction. It might not seem like a lot, but for cities living right near the sea and small island states, it could actually spell disaster, displacing millions of people from their coastal cities and villages.

“It’s not great news that we believe the former predictions are too low,” Aslak Grinsted, a co-author of the study, told The Guardian. “The models used to base predictions of sea-level rise on presently are not sensitive enough. They don’t hit the mark when we compare them to the rate of sea-level rise we see when comparing future scenarios with observations going back in time.”