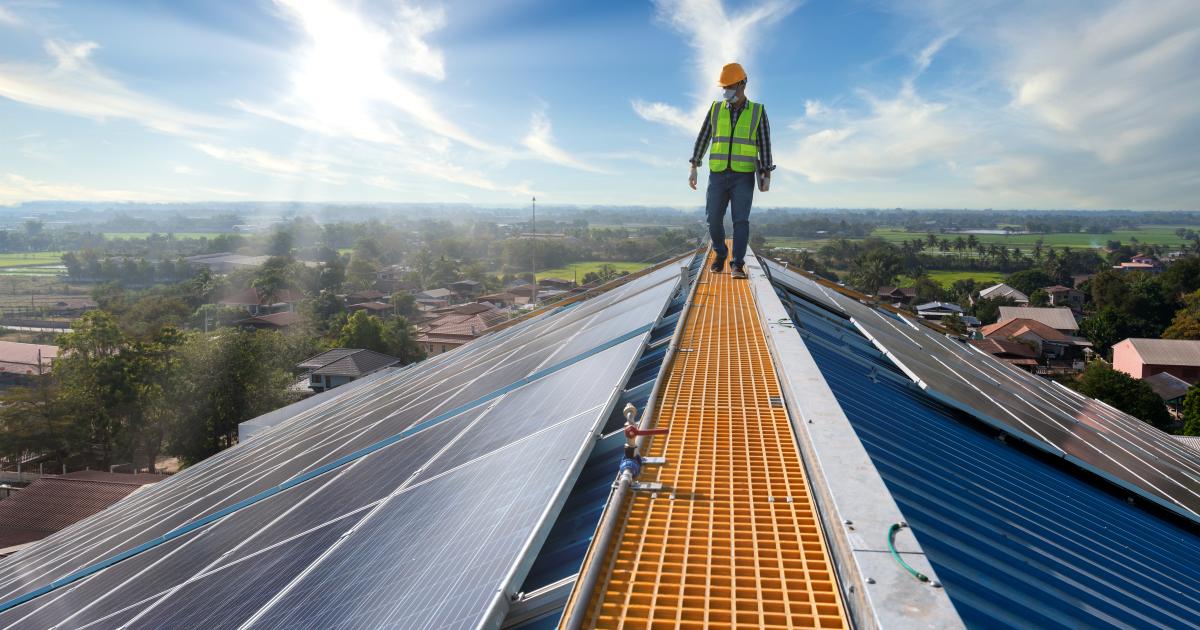 Kudos to Greta Thunberg. The teenaged activist neatly summed up COP 26, the U.N.’s recently concluded conference on climate change, calling it “a failure” that amounted to nothing more than “a P.R. event,” a festival of “empty words.”

Of course, that’s all it ever could have been. Like the two-dozen international climate “summits” before it, it was predicated on the wholly fanciful notion that over 190 countries can hash out—and then live up to—a pact that requires them to abandon vital national interests and, in many cases, consign their citizenry to a sharply reduced standard of living, all in the hope that everyone else will do the same.

Small wonder that these conferences have yet to produce anything of substance. They have succeeded only in becoming a major distraction that drains time, effort, and resources from smaller-bore initiatives that actually can address billions of peoples’ immediate need for clean air, clean water, and access to energy.

Instead of chasing fawning headlines and applause on the international stage, policymakers should pursue pragmatic policies to drive innovation and advances in environmental protection.

Over the last few decades, the most remarkable improvements in clean energy use and energy efficiency have not arisen due to government command and control. Rather, these advances have blossomed due to deregulation, open markets and greater degrees of dynamic trade.