Back to Articles | « Previous | Next »
Home » Climate Change: Europe Gets Largest Sunshine Hours Since 1983 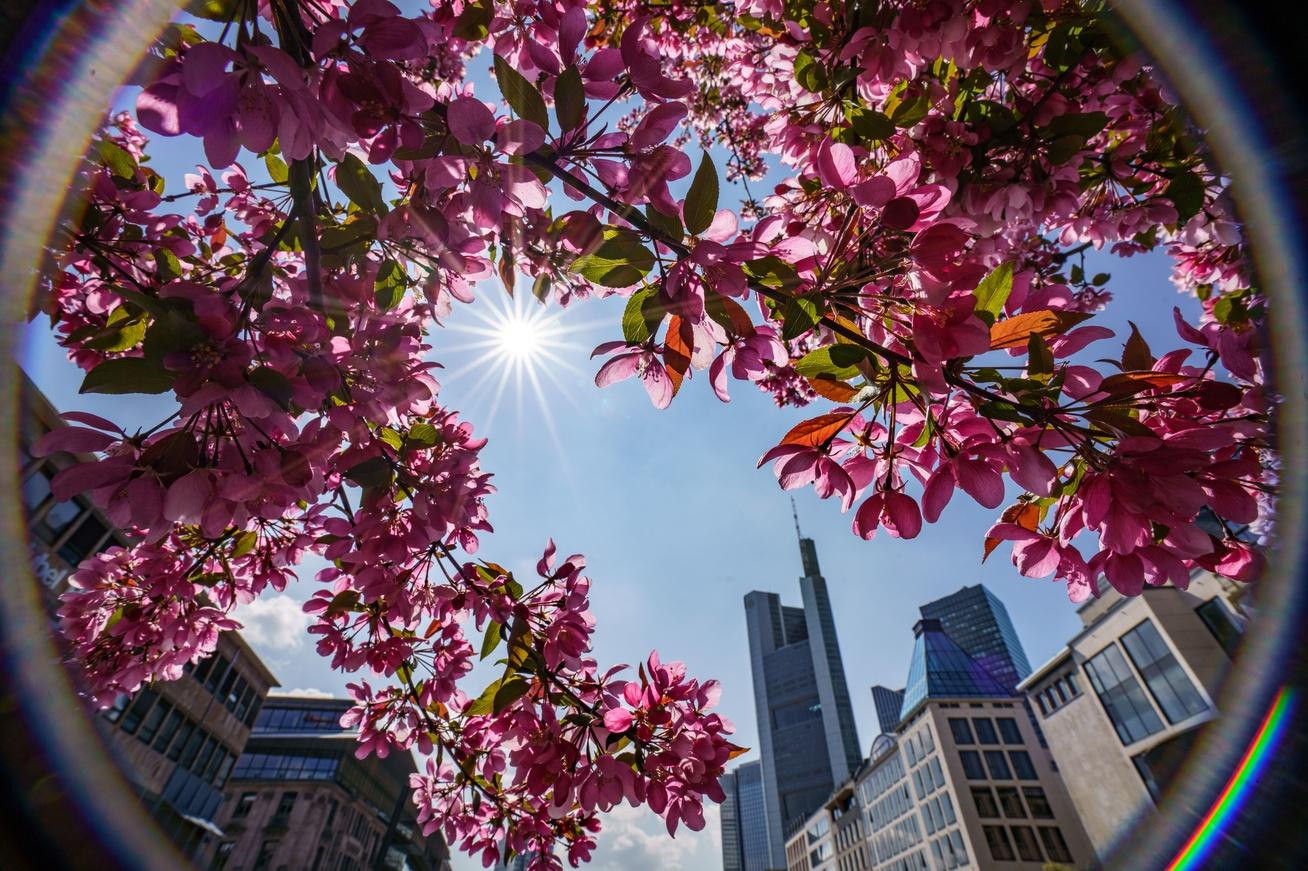 In 2020 Europe received the largest sunshine hours since satellite records began in 1983. This though is not good news but a sign of the rapidly changing climate on the continent. Winter temperatures too were 3.4 °C above average last year, according to the European State of the Climate report 2020 released on April 22.

Northeastern Europe was especially warm in winter which had an impact on the snow cover and sea ice, as well as on the number of days with a maximum temperature below zero.

Overall 2020 saw the warmest year, winter, and autumn on record for Europe. Globally the year was among the third warmest with the average temperature 1.2 °C above the pre-industrial (1850-1900) level as Forbes reported earlier.

“It is more important than ever that we use the available information to act, to mitigate and adapt to climate change and accelerate our efforts to reduce future risks,” said Carlo Buontempo, director of the Copernicus Climate Change Service (C3S) that compiled the report.

The report highlights how temperatures continue to rise in Europe. The annual temperature for Europe was the highest on record – at least 0.4 °C warmer than the next five warmest years, all of which occurred during the last decade.

Northeastern Europe was exceptionally warm with temperatures nearly 1.9 °C warmer than the previous record. During winter, maximum and minimum temperatures in this region were locally up to 6 °C and 9 °C warmer respectively than the 1981-2010 average.