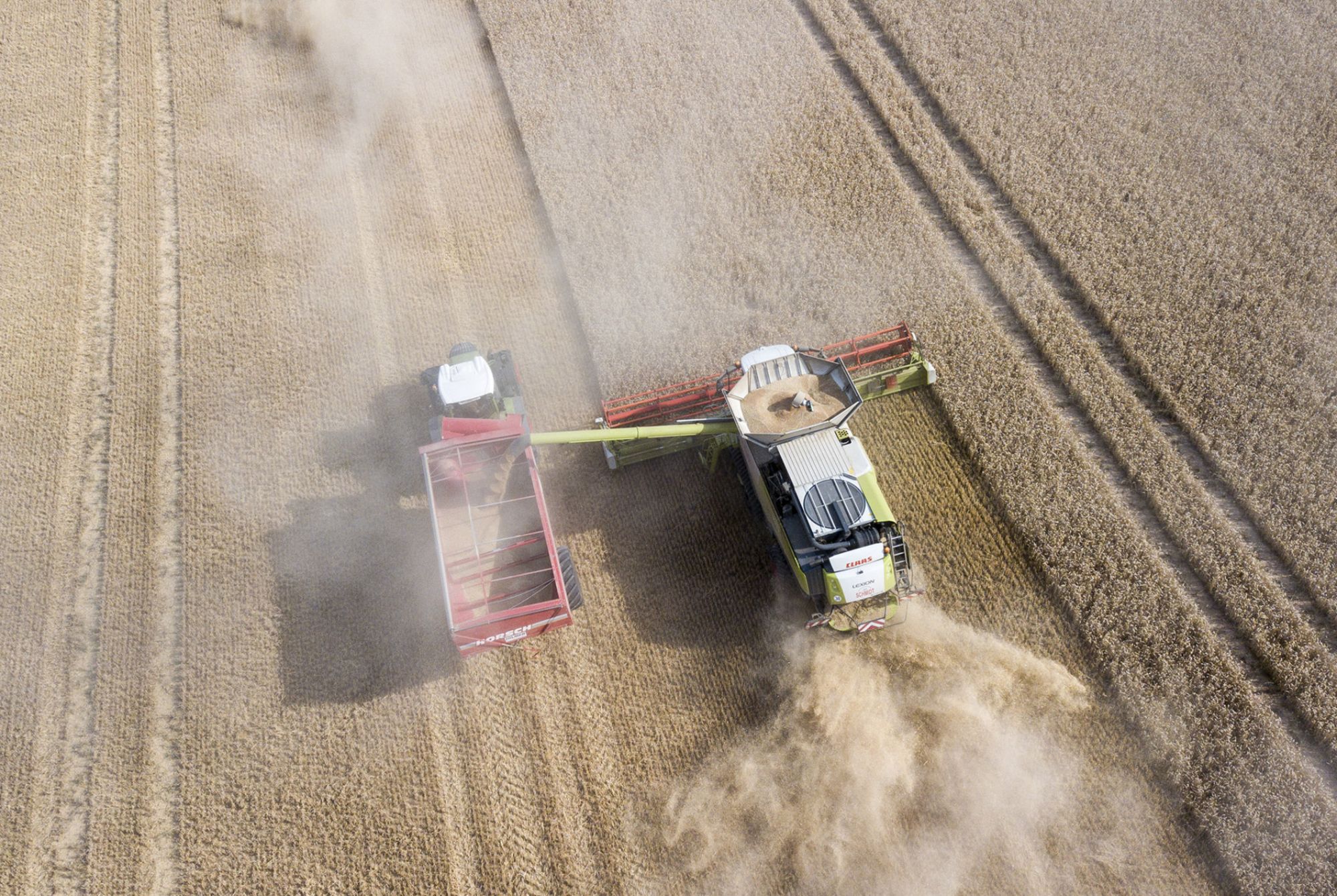 Policy makers who are raising the alarm over water scarcity could still be underestimating the scale of droughts in store for central European economies, according to new research.

More frequent dry spells over the last decade have already impacted European farmers, utilities and industries that rely on inland waterways. In 2018, one of the hottest summers recorded in Germany dried up Rhine river transport and prompted almost $4 billion of insured losses across the continent. “Water stress is increasing,” the European Commission said in a statement on Monday.

A study published Friday in Nature Communications warns that Germany and other parts of the continent could face decades-long megadroughts, having previously suffered through long periods of dryness in the past.

“We have to be prepared for the fact that, because of climate change, in the future Germany might experience extreme droughts that do enormous damage to our modern agriculture and forestry,” wrote Monica Ionita-Scholz, a scientist at the Helmholtz Association of German Research Centres.

In addition to higher temperatures and shifting weather patterns, manmade global warming is also causing icecaps in places such as Greenland to melt. The constant release of billions of tons of ice-cold water in the Atlantic over years is altering ocean currents that transport warm streams north. Two similar episodes in the distant past led the researchers to conclude that megadroughts are connected to cooling in the North Atlantic Ocean.