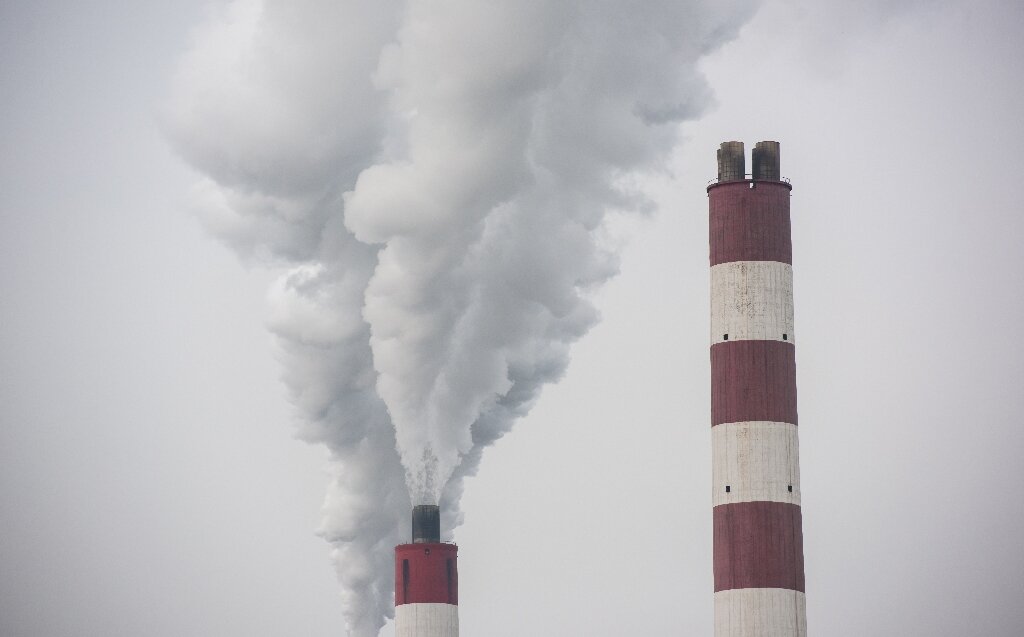 The stations will be able to generate a total of 300 gigawatts of energy—equivalent to around the entire electricity generating capacity of Japan.

The projects are being pursued despite the availability of cheaper renewables, and they threaten efforts to meet the Paris climate deal goal of limiting warming to 1.5 degrees Celsius, the study said.

Experts see phasing out coal, which produces greenhouse gas carbon dioxide, as key in battling a climate crisis whose impacts—ranging from species extinction to unliveable heat—are expected to accelerate markedly.

But many countries in the Asia-Pacific region, long reliant on the fossil fuel to power their booming economies, have been slow to act, even as Europe and the United States accelerate their transitions to cleaner energy.

Asia-Pacific consumed over three-quarters of all coal used globally in 2019, according to BP's statistical review of world energy.