Back to Articles | « Previous | Next »
Home » 24 States Under Extreme Weather Alerts: Weather Fueled By Climate Change Disrupts Life Across The U.S. 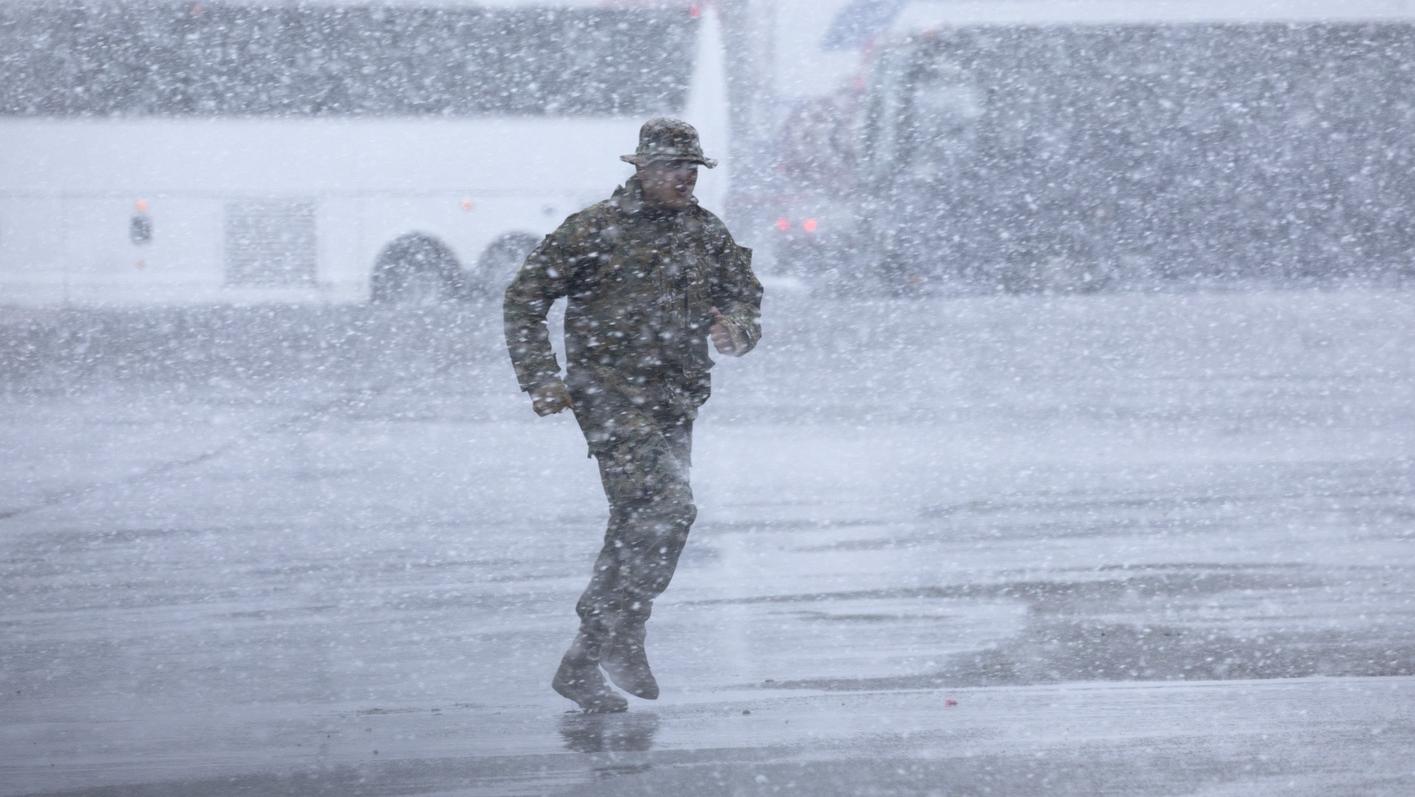 TOPLINE Twenty-four states were on alert for extreme winter weather Tuesday, as heavy snow caused power failures across the Northwest and blizzards dumped feet of snow in the Midwest, severe weather patterns that have been linked to climate change.

- Winter storms shut down a 70-mile stretch of Interstate 80 in California as crews struggled to clear downed trees and snow from the highway, TV station ABC10 reported.

- Some Southern California residents were evacuated and others were told to shelter in place as flash floods and debris flows threatened areas near streams, rivers and wildlife burn scars, the Los Angeles Times reported.

- Meanwhile, Oregon has declared a state of emergency until January 3 in anticipation of heavy snow that Gov. Kate Brown said would cause “critical transportation failures and disruptions to power and communications infrastructure.”

- Blizzard conditions were reported across the Midwest Monday as Minnesota’s winds gusted to nearly 50 miles per hour and almost 2 feet of snow fell, ABC News reported.

- In New England, conditions were less severe but still hazardous, as NBC 10 Boston meteorologists warned residents to look out for a “glaze of ice” that would make roads slippery.

2022 is forecast to be one of the hottest years on record, but first the U.S. must endure a season of blizzards, avalanches and flash floods.